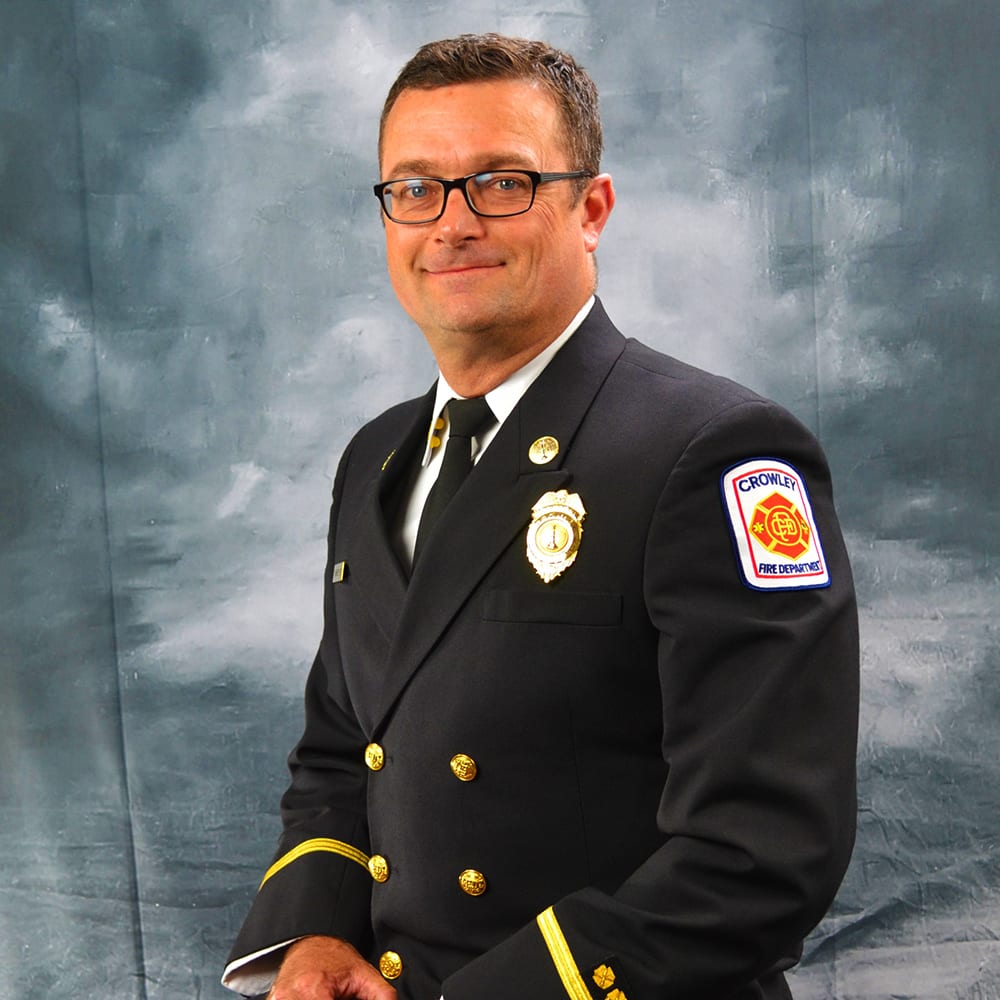 Tim is the founder and COO of Training Development Group, LLC. Tim served in the US Navy as an Operations Specialist and as a Search and Rescue Swimmer with several overseas deployments. Upon being honorably discharged from the US Navy, he worked several different jobs. Over time, he eventually found his calling in the greatest profession in the world! He is currently a Lieutenant and NR Paramedic with the City of Crowley Fire Department in Texas. He has been with Crowley FD for over 15 years where he received several awards including Rookie of the Year, EMS Provider of the Year, Firefighter of the Year, and most recently, Fire Officer of the Year. He also maintains advanced certifications with Texas Commission on Fire Protection as a Driver/Operator, HAZMAT Technician, HAZMAT Incident Commander, TCFP Instructor, TCFP Field Examiner, as well as TCFP Advanced Level Structural Firefighter.

Tim has over 13 years of experience as an instructor in the fire service. Over the course of the 13 years he has taught several fire courses and has served as an instructor for fire academy students for that entire time. He has had the opportunity to be involved with hundreds of academies and has been known for bringing a bit of the military side into the paramilitary world of the fire service. He is very passionate about pride and ownership in the fire service and thoroughly enjoys being able to pass on his extensive experience and hard-won knowledge to new generations of firefighters.

With Tim being a current and active firefighter, lieutenant, and paramedic, he brings current, real-world training and advice to the students. He is a believer in leadership taking a “lead from the front” approach which he actively implements within the company. With his passionate belief in training every student to be their absolute best, students can put their trust in TDG Fire Academy to go out into the competitive world of firefighting and find a successful career as a Firefighter. 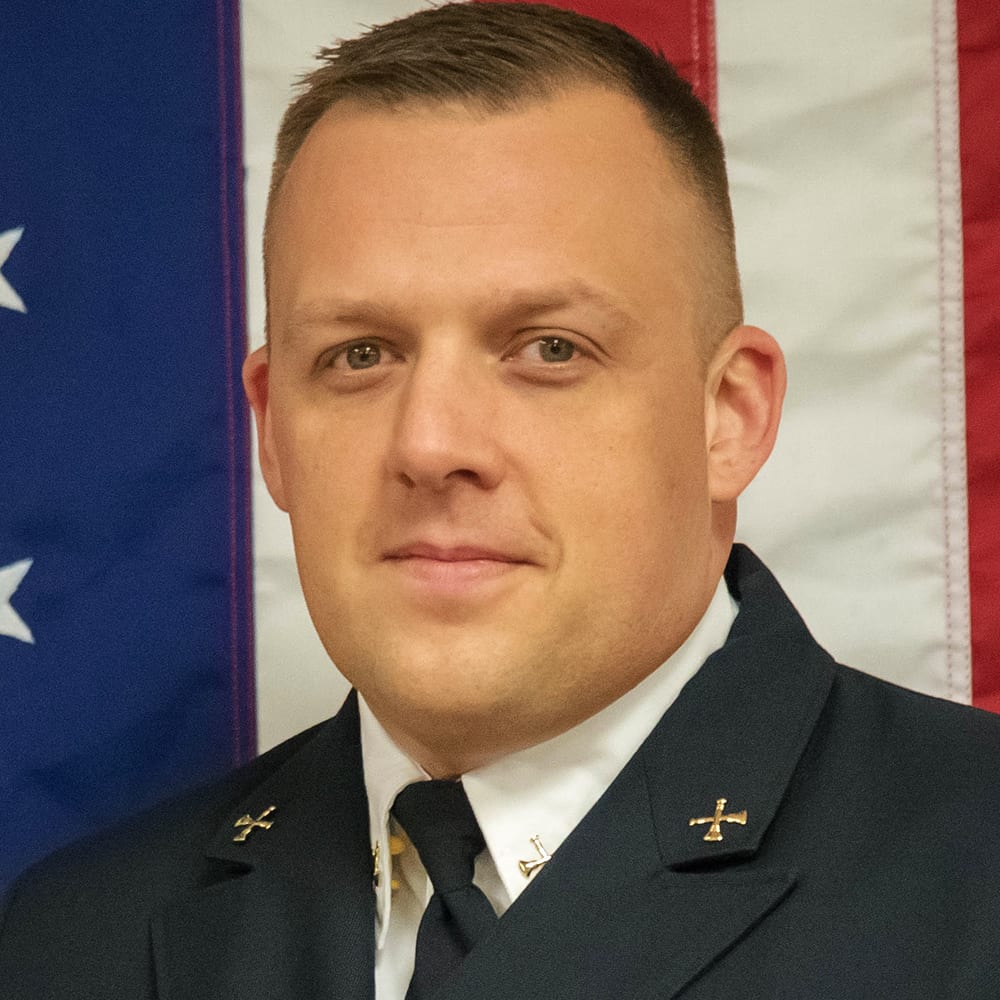 Josh serves as the Chief Training Officer for Training Development Group, LLC. Josh and his wife Deanna live in Burleson with their 4-year-old daughter Avery where Deanna is also a school teacher. After beginning his career volunteering for Joshua Fire Dept in 2000, he served for Edgecliff Village EMS, Canyon Lake Fire & EMS, and Medstar in Fort Worth before being hired at Burleson Fire Department in 2004. He has since promoted through the ranks, becoming an officer in 2009 and a Battalion Chief in 2017.

As a Battalion Chief he oversees multiple facets of fire department operations including, I.T., apparatus purchasing oversight, and Community Risk Reduction (CRR). Josh has been part of Burleson’s Community Risk Reduction program since its inception. The program’s accomplishments include, getting every city employee C.P.R. certified, free swim lessons for approx. 600 children, successfully overseeing the development of numerous PSA videos (2 which have received approx. 1 million views on Facebook), certifying 100’s of citizens in Hands Only CPR through FD initiatives, along with bringing awareness and education to drowning prevention, hyperthermia, child passenger safety, poison prevention, bike safety, & fall prevention. Josh also lead the Burleson Fire Department’s Open House initiative and works closely with community partners and business owners to affect as many citizens as possible, and organized the department’s first ever Super Safety Saturday. Josh has been the recipient of an Individual Citation for “Promoting Teamwork, Training and Brotherhood” and was also named Fire Officer of the Year for 2017.

Josh firmly believes in taking ownership, being transparent and doing what is right for the right reasons. These attributes are often the more difficult route, but will foster a respected and consistent environment that people will thrive in. His goal is to be this very example for every student that attends any Training Development Group fire academy or the advanced professional development classes.

COVID-19 UpdateTravel for educational purposes across the US/Canada border is now considered essential, so classes are taking place as normal.
View The TDG COVID-19 Statement